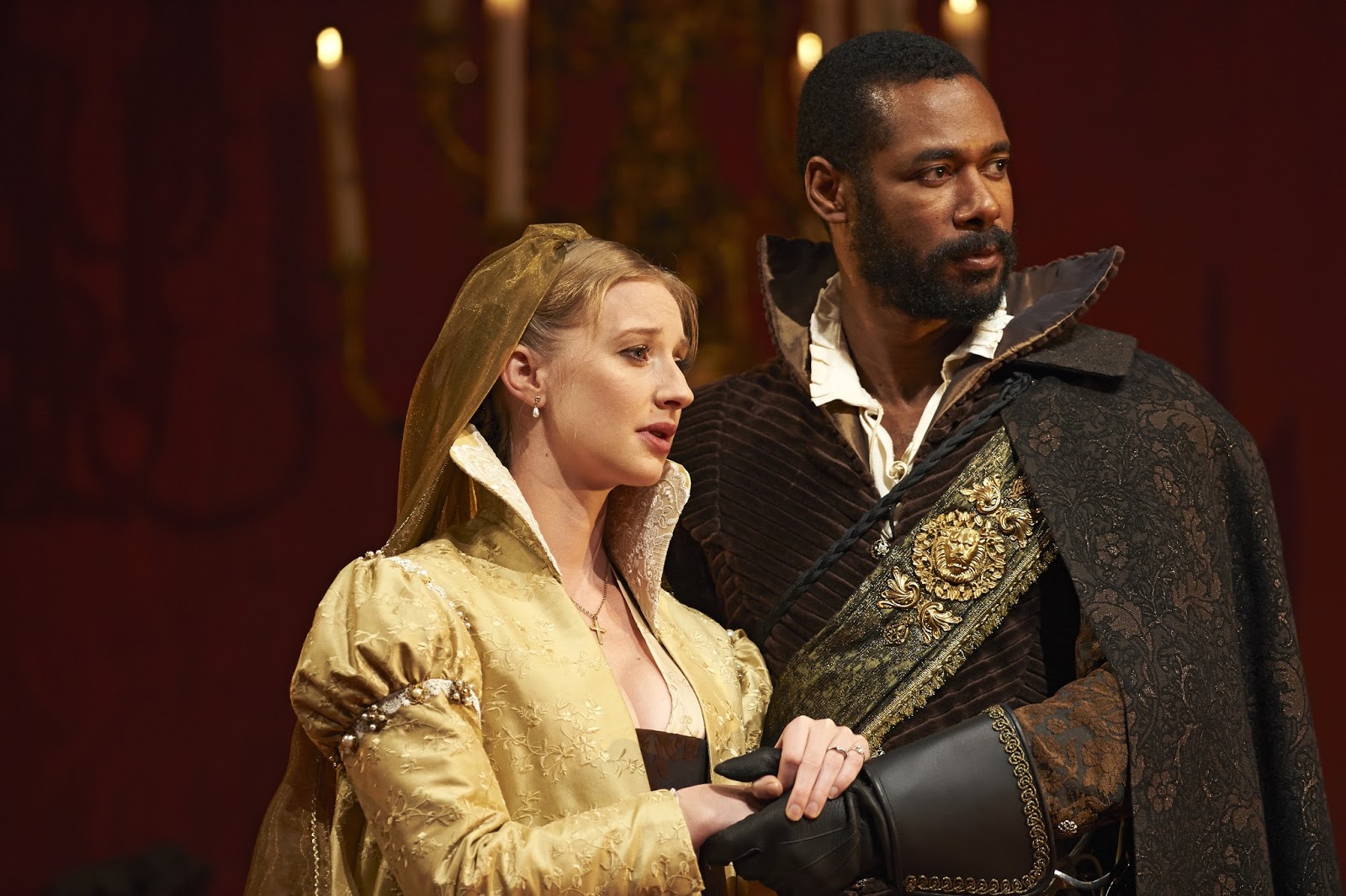 Bethany Jilliard as Desdemona and Dion Johnstone as Othello. (Photo by Michael Cooper).

This phenomenon occurs when a truthful person, realizing they aren’t believed, immediately exhibits stress indicators as if they were lying. The only effective way to prevent this defensive reaction is to appear to have total belief in your counterpart’s story (at least initially). Then, once you tell him/her that you believe they are lying, ignore all further stress indicators. In doing so, you will have protected the accuracy of your behavioral baseline regarding their normal (i.e., truthful) patterns.

This blunder takes its name from a scene in the Shakespearean play wherein General Othello misreads the reaction of his wife (Desdemona) to news of the death of Cassio – one of his lieutenants.